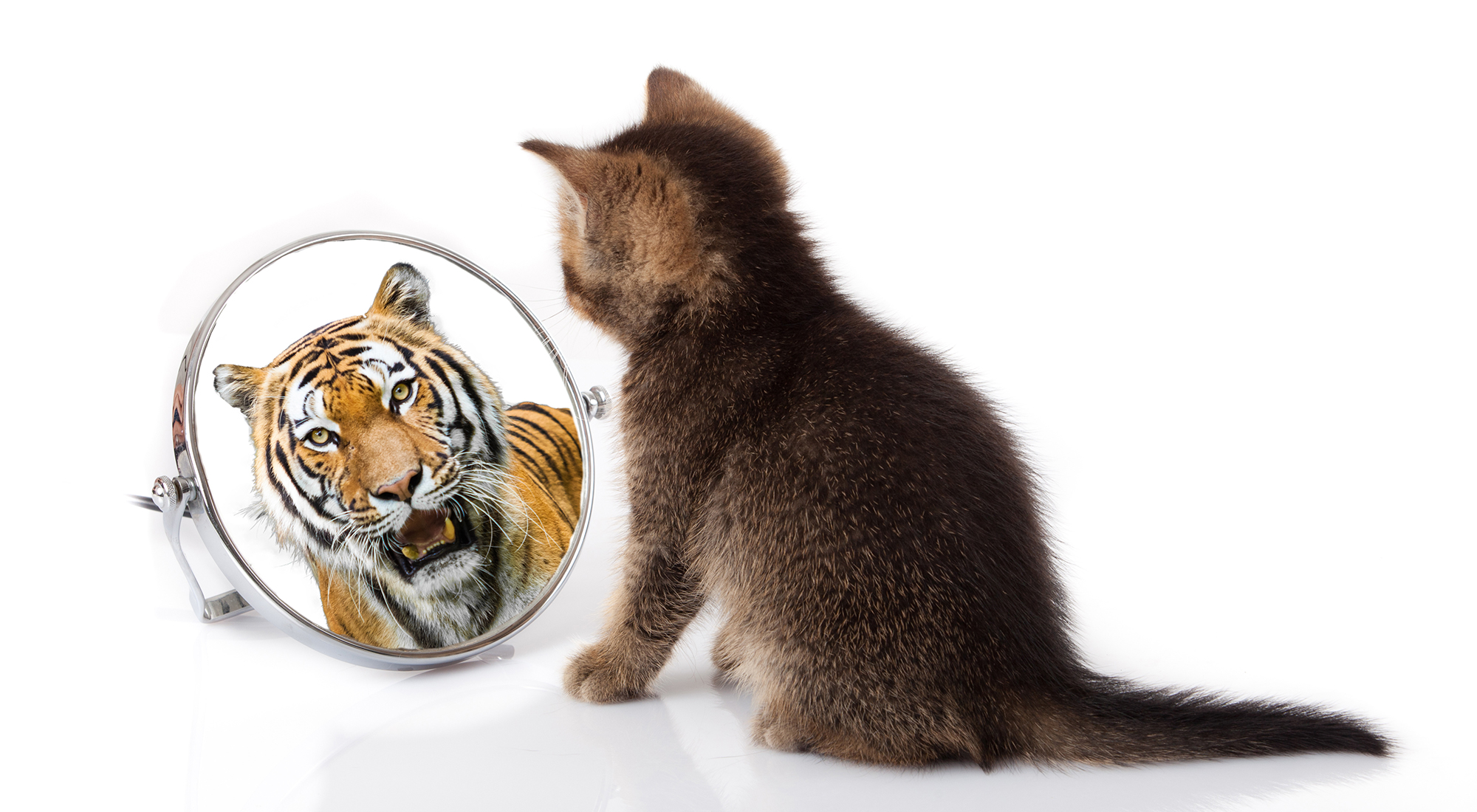 Do you think it’s arrogant for a person to call himself a “Politix Pro”?

In fact, that’s a relative term. Obviously, no one could possibly know all there is to know about the political arena.

However, I have done my homework, which includes this website. I’ve learned enough to know that I still have a lot to learn.

Sadly, one of the things I’ve learned is that most people are woefully ignorant of politix—my term for the broad spectrum of politics, including “office politics,” for example. I was once as ignorant as the average U.S. citizen, and possibly even worse.

How do you rate yourself? Do you consider yourself a political expert, beginner or intermediate? How passionate are you about your “belief systems”? Would you risk your life to defend your country, your corrupt government or the Republican Party? Or are you one of those Antifa drones who think they’re fighting against fascism…whatever that is?

Let’s learn a little about you with a short quiz, followed by a questionnaire and a glance at your belief systems. You might be able to cruise through this entire page in fifteen minutes. However, if you would prefer to spend an entire day pondering it, that would be even better. Anyone who wants to understand politix is going to have to learn to exercise their mind. 😉

You can see the answers here.

An understanding of politix requires both study and life experience.

If the answer is “Yes,” good for you. However, even a PhD in PoliSci can be worthless without some life experience to back it up.

Take a look at the questionnaire below. How many questions can you answer “Yes” to?

I can answer “Yes” to all but five of these questions. I’ve never attended a city council meeting, I’ve never been assaulted by a police officer and I’ve never been sexually assaulted. Nor do I know Bill Gates’ precise motives regarding vaccinations, though I’m certain they’re not wholesome.

As you might have guessed, I answered “No” to the question about trusting the media.

There is at least one question that everyone has to answer “Yes,” the last one.

Your life is virtually shaped by conspiracy, which is the handmaiden of corruption. It follows you 24/7 from cradle to grave.

It’s a virtual certainty that you’ve been spied on by Google, too. You can answer that question “No” if you’ve never used Google. Otherwise, welcome to the club.

If you’ve never been bullied in school or on the job, then count your blessings.

I’m not proud of myself for enlisting in the military. All I can say in my defense is that I was young and stupid. On the positive side, it was an educational experience.

If you never enlisted, congratulations. Unfortunately, you’re still stuck with the bills for creating ever more exotic and destructive weapons and supporting hundreds of U.S. military bases scattered around the world. And what about the moral aspect; did you support or oppose the destruction of Libya? Of did you just shrug your shoulders?

If you’re an average U.S. citizen, you’re a Facebook addict who’s also being spied on by Google. You’ve probably been bullied both in school and in the work place, and you’re probably a crime victim. If you’re a woman, there’s a very good chance you’re a victim of sexual assault, though even many men fall into this category. You probably don’t have a clue about the Federal Reserve, and you may not even know what the word “antisemitism” means. 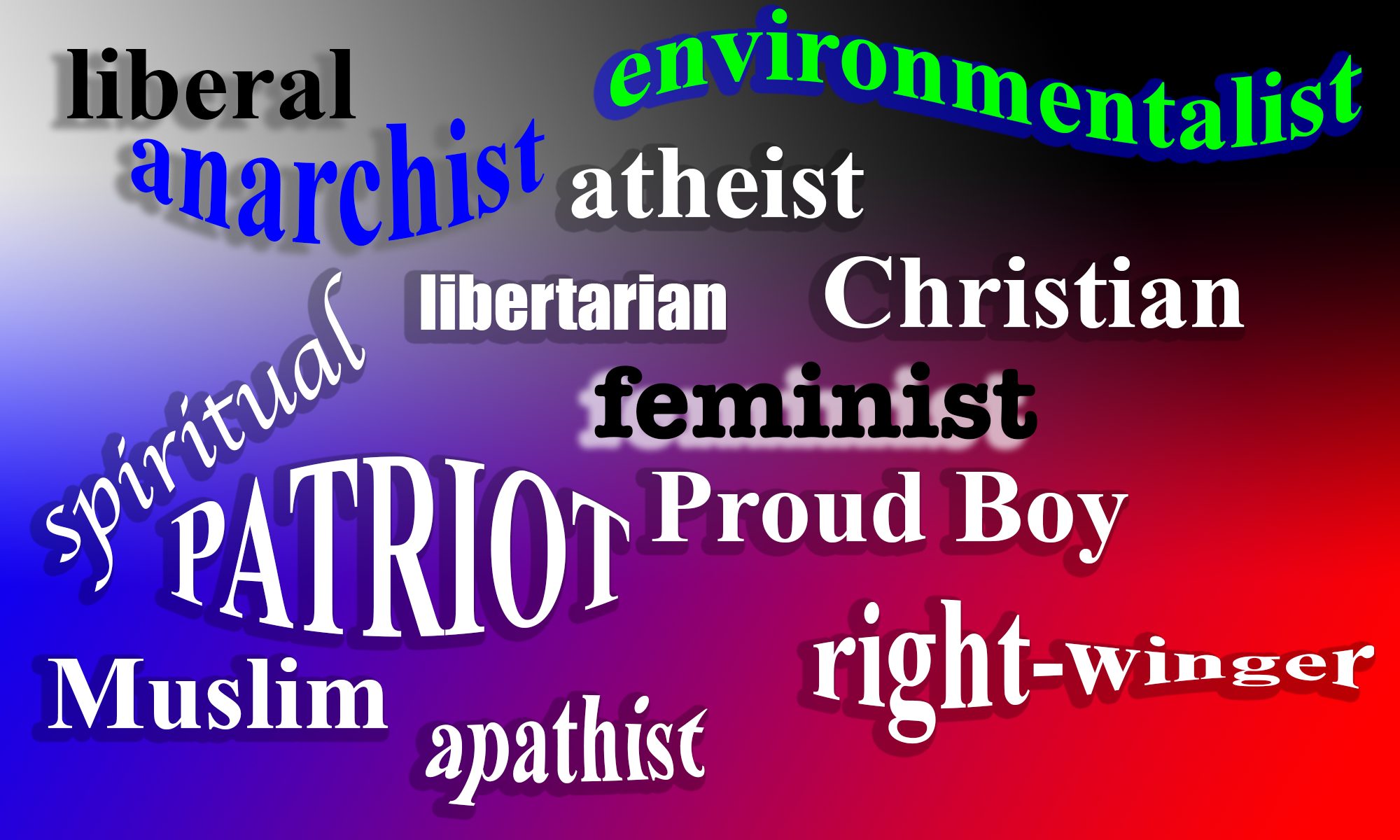 Many, if not most, people are trapped in “belief systems.” They may be right-wing conservative Christians who love war and government surveillance or Seattle liberals who don’t have a clue about anything.

If you really want to understand politix, you’re going to have to learn to question your belief systems.

I’m not saying you’re wrong about everything, or that you have to change. My belief system is similar to what it was before I discovered politics, though I have made some major changes.

Let’s take a quick tour of your belief system.

Are you patriotic, and do you even know what that means? Do you support capitalism, socialism or something else? How do you feel about communism?

Where would you place yourself on the political compass (below)? If you’re a peace-loving communist living on a remote tropical island, you might fall in the lower left corner. If you’re a big fan of authoritarian rulers who fight bloody wars that help the rich get richer—like Donald Trump, Obama and George W. Bush—you might fall in the top right corner. 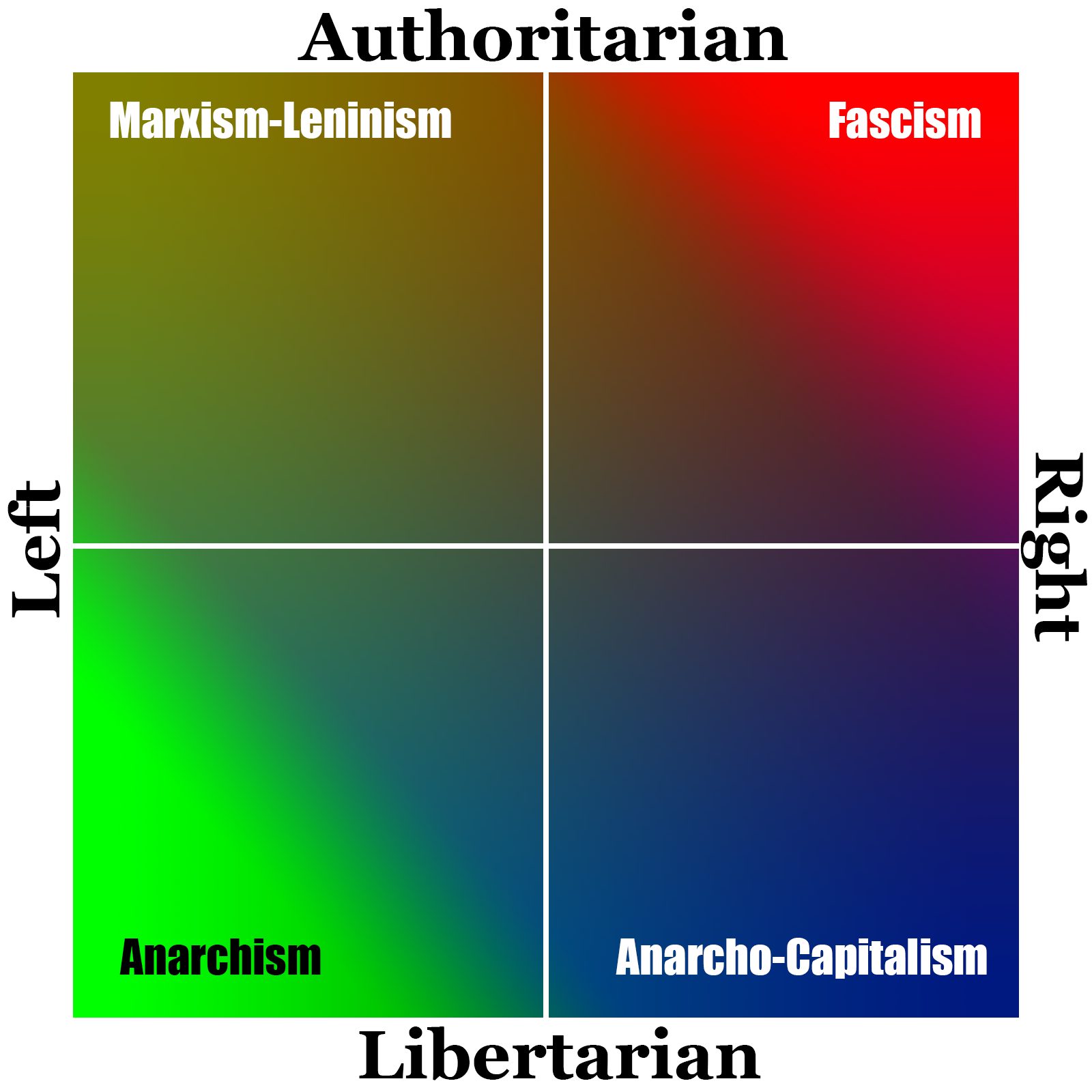 Keep in mind that the political compass isn’t perfect and has its critics. We’ll learn more about it later.

Are you religious? If so, what religion do you embrace? If you aren’t religious, are you an agnostic or an atheist? Or are you a spiritual person who worships Mother Earth? Or are you undecided?

Who are some of your biggest heroes and villains?

This wasn’t a scientific test. It was just an exercise to help you understand how complex and confusing politix can be. It was also designed to make you think about your political ideas and maybe even question some of them. At the very least, you should be able to listen to other people’s ideas and judge them on their own merits.

Don’t be too quick to shoot other ideas down without a fair hearing.

In summary, you probably know far more about politix than you realize. At the same time, however, you know far less. Even worse, what you do know is largely useless, because you probably don’t know how it all fits together. For example, you might be aware of the staggering corruption in government, but you blame it on either Republicans or Democrats without understanding who controls “our” government.