Below are the answers to Politix Pro’s first quiz.

1. Who was the second richest U.S. pResident after Donald Trump, as well as a slave owner?

If you didn’t know that, don’t feel bad. Though I have always had an avid interest in history, I didn’t learn that Washington was a slave owner until I was in my 50’s, and I didn’t learn that he was the richest pResident before Trump until just this year (2020).

2. Which U.S. pResident was very racist, presided over the biggest mass execution in U.S. history, and is believed by some historians to have been a gay Jew?

In fact, it would be hard to name more than half a dozen U.S. pRresidents who were not racist. But who could imagine that the man who freed the slaves was a racist himself?

I learned about Lincoln’s racism some time ago, but I learned about the other stuff more recently. I don’t mean to suggest that there’s anything wrong with being either gay or Jewish, but it is odd that these theories—both of which are supported by some impressive evidence—are so seldom talked about.

The mass hanging of 38 Dakota men was conducted on December 26, 1862, in Mankato, Minnesota; it was the largest mass execution in United States history. 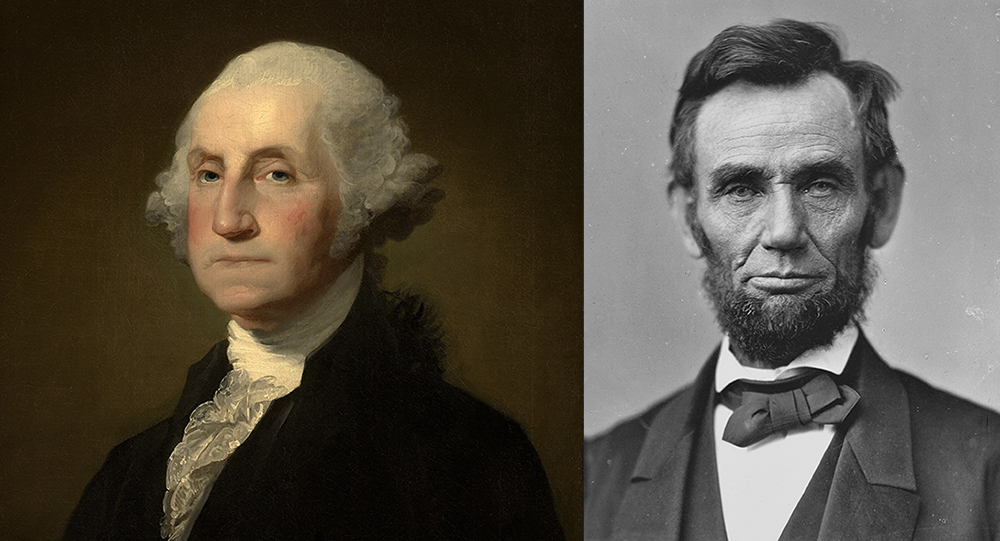 George Washington (left) was an aristocratic plantation master. After Abraham Lincoln freed then forgot about the slaves, he turned his attention to the American Holocaust, targeting Native Americans on the Western frontier, while
3. Can you name either of the two 20th century leaders who are commonly credited with killing more people than Adolf Hitler?

Joseph Stalin (Soviet Union) and Mao Zedong (China) are both commonly credited with killing more people than Hitler. Not surprisingly, many people justly ask why Hitler gets more bad press than Stalin and Zedong combined.

In fairness, the details of China’s Great Famine, which is widely blamed on Zedong, aren’t really clear. It isn’t likely that Zedong deliberately created the famine, though Stalin did create a famine that killed millions, remembered as the Holodomor.

If you’ve never heard of it, join the crowd. I never learned about the Holodomor until I started studying Jewarchy and the history of the world wars era. 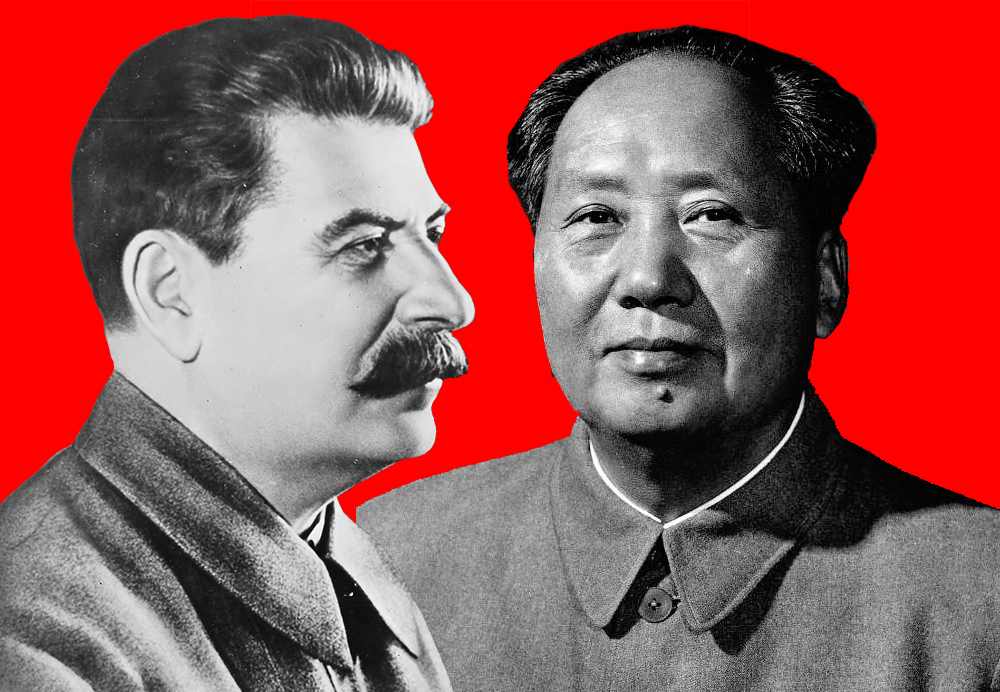 Joseph Stalin (left) and Mao Zedong together are credited with killing more than twice as many people as Adolf Hitler. So why does Hitler get more bad press than both of them combined?
4. Who said “The Aryan stock is bound to triumph”?

Only the evil Adolf Hitler could have said something that creepy, right? WRONG.

In fact, those words were spoken by Winston Churchill, who was arguably a far bigger racist than Hitler and a greater warmonger to boot. 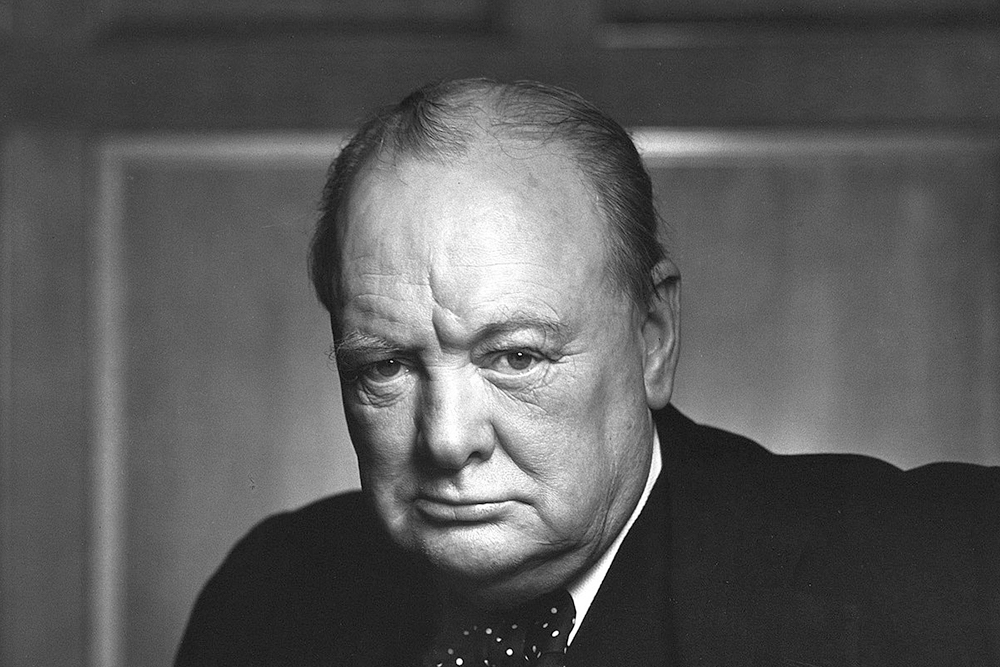 Bloody Winston Churchill was probably a bigger racist and warmonger than Adolf Hitler, yet the Western media lionize him. Ever hear of the Bengal Famine? Didn’t think so.
5. Were the 9/11 terrorist attacks a conspiracy?

Yes, of course they were! The big debate revolves around the identity of the conspirators.

The U.S. government insists 9/11 was plotted by terrorists hiding in a cave in Afghanistan. However, the mainstream narrative is as full of holes as Swiss cheese. The most popular competing theory views 9/11 as a false flag attack perpetrated by elements within the U.S. government, likely aided and abetted by Israel. Or maybe it was the other way around. 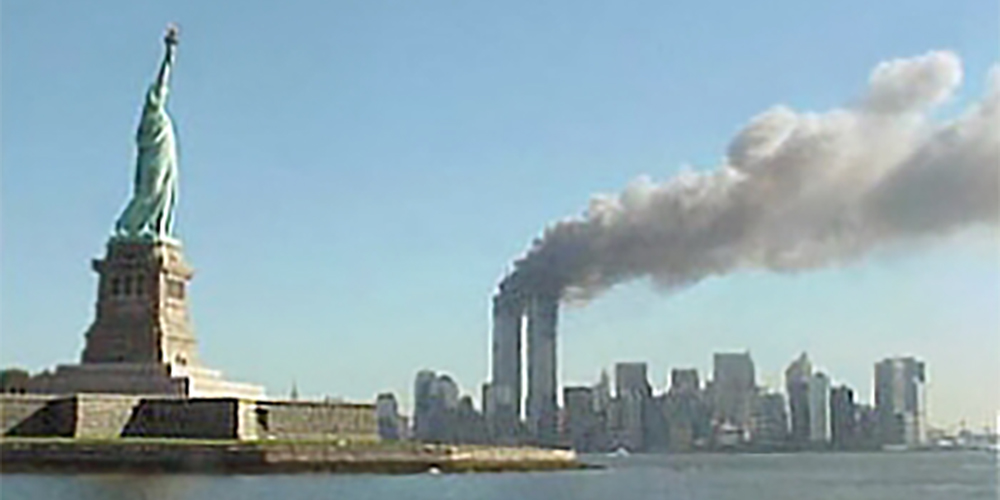 At least, I don’t think 9/11 was an accident.
6. Which African country became associated with piracy after its fisheries were wiped out by nuclear wastes dumped by other countries?

This amazing revelation opens a can of worms. For starters, exactly who has been dumping nuclear wastes off the coast of East Africa, and why have they never been brought to justice? Why do the media almost never mention this astounding crime against both Man and Nature? And could the destruction of Somalia’s fisheries explain the rise in piracy? Is this why the U.S. launched a military invasion of Somalia? 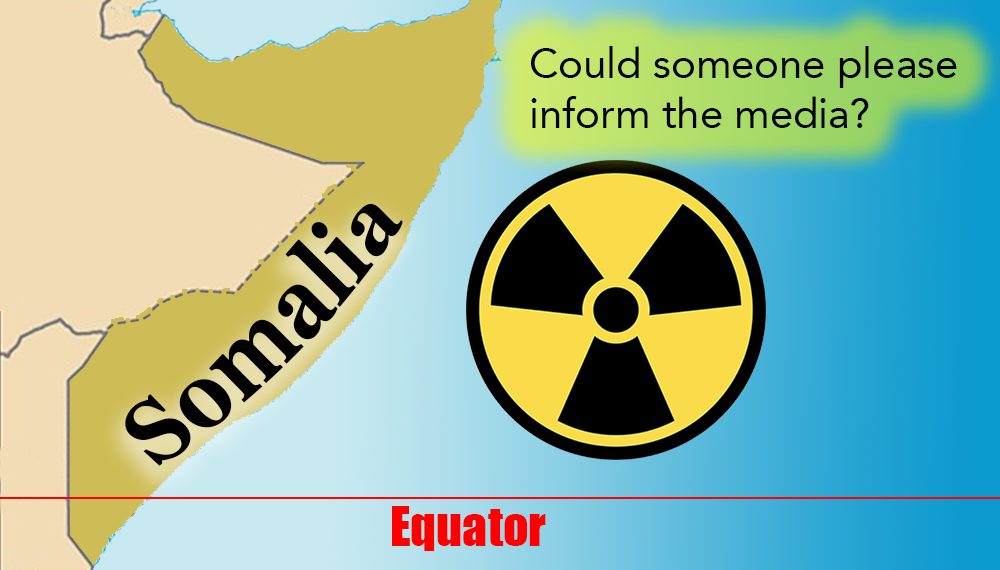 Homework assignment: See how many references to this apolcalyptic catastrophe you can find online.
7. What does the term Demopublican mean? 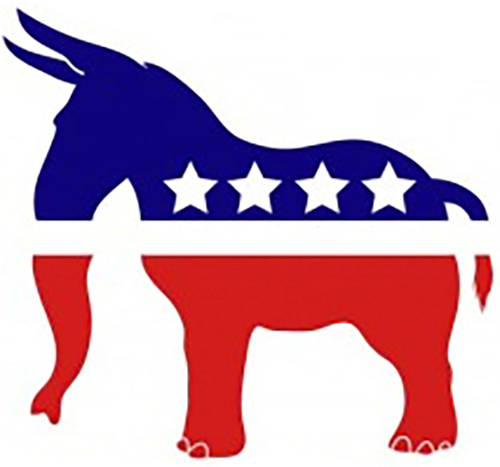 It’s simply a portmanteaux name for the two biggest political parties in the United States, the Democratic and Republican parties. (A similar term is Republicrat.)

The term Demopublican is a reminder that the U.S. is effectively ruled by two political parties, which have largely merged into a single party, though the two branches (Democrat and Republican) pretend to have different values.

For good measure, the man who moderated the first debate between Donald Trump and Joe Biden, Chris Wallace, is Jewish.

Although neither Trump nor Biden are ethnic or religious Jews, Trump’s children are married to Jews, and Biden has publicly declared “I’m a Zionist!”

8. Children are still being born deformed in Vietnam due to the lingering effects of what chemical sprayed on tropical forests by the U.S. military?

Its manufacturers included Monsanto, the corporation that now ways it wants to feed the world with the help of the genetically modified food Bill Gates so eagerly promotes. 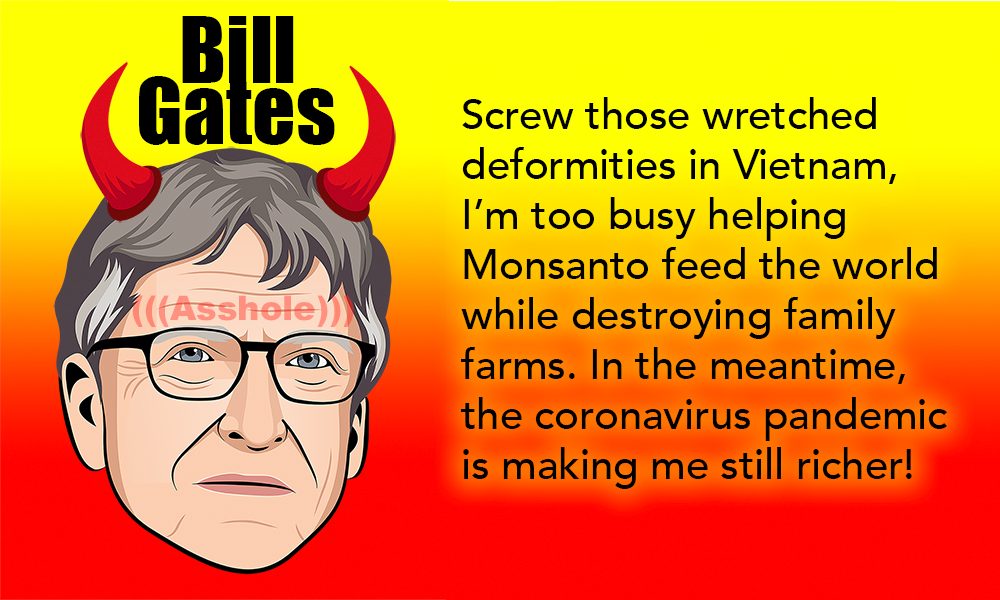 Got (real) milk?
9. The space race pitted the U.S. against the Soviet Union. Today, it has turned into a duel between two of the richest people in the world. Can you name either one?

Not surprisingly, neither one has proved to be a friend of the masses they exploit. In fact, they rival Bill Gates as Public Enemy #1. 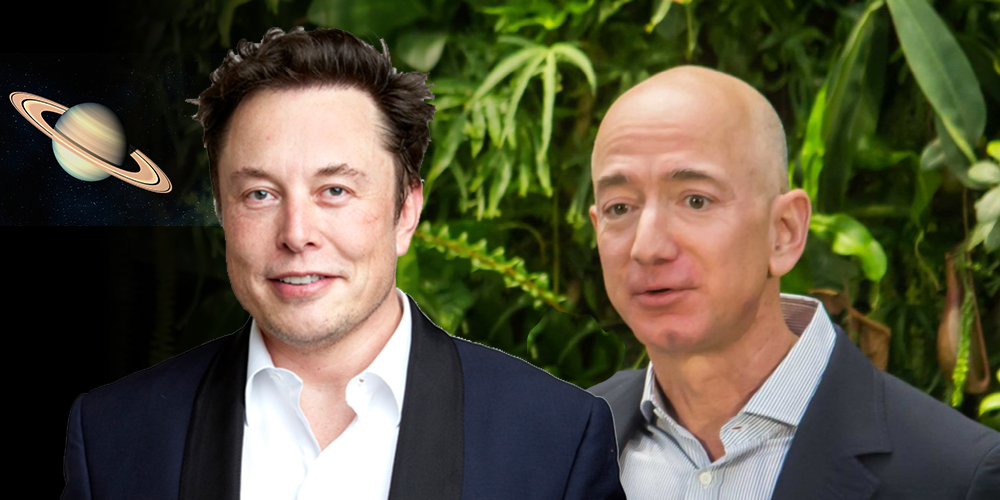 Musk (left) and Bezos: Could one of these corporate clowns wind up ruling space?
Elon Musk: By The Royal Society, CC by SA 3.0 — Source / Jeff Bezos: By Seattle City Council, CC by 2.0— Source
Note: I modified both images.
10. Is China ruled by a communist dictatorship?

Unlike the United States, China doesn’t pretend to have a two party system. The only political party allowed is the Communist Party of China.

However, it’s communist in name only. There are a growing number of billionaires in China, which now has a middle class as well. How does that square with communism?

The current President of the People’s Republic of China, Xi Jinping, has a lot of power and might be even more authoritarian than pResident Donald Trump. However, calling Jinping a dictator is a stretch.

Is having just one party a good thing? And what about communism—is it good, evil or somewhere in between?

Those are among the complex questions that I’ll explore via my websites and books. For a closer look at China, see my website ChinaWatch.

So how did you do?

I suspect the average U.S. citizen probably couldn’t answer more than one or two questions correctly. Political buffs would of course do better, though I suspect they wouldn’t get more than five correct on average.

If I had taken this quiz just before my political awakening, at the age of forty, I probably would have scored a perfect zero.

Of course, Jeff Bezos and Elon Musk were unknown nerds at that time, and 9/11 hadn’t happened yet.